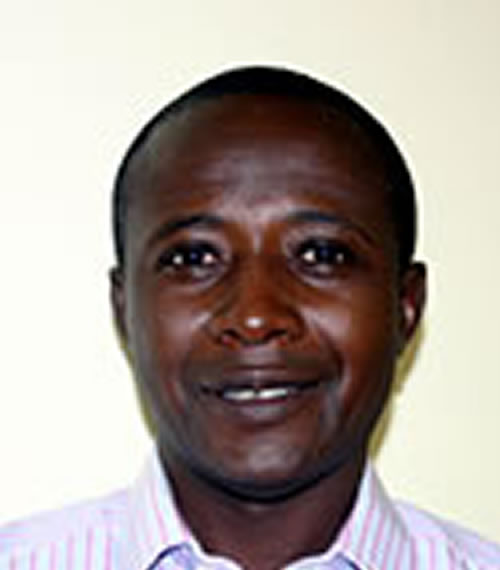 Dr. Oche Yusuf coordinates PEPFAR programs being implemented by the Institute including the ACHIEVE and SURGE programs. He gives technical guidance in ensuring that stated objectives of testing and enrolling people living with HIV on treatment, providing preventive services for pregnant women living with HIV amongst others are achieved.

He supervises the development of project plans and its execution while interacting with partners and funding institutions on progress on these projects. Dr. Oche also leads the team in the Program Coordinating Unit in strategizing, harmonizing efforts for epidemic control of HIV in the SURGE states; Rivers, Nasarawa, Katsina States and the Federal Capital Territory

Dr. Yusuf obtained a Bachelor of Medicine and Surgery degree from Ahmadu Bello University Zaria, and has a Masters in Health Management from Benue State University Makurdi. He has about 13 years’ experience in public health and was the former Project Coordinator for AIDS Relief Program at Vincent Hospital Aliade, Benue State. He has attended several trainings on HIV care and made abstract presentations on HIV and tuberculosis.

He speaks English, Idoma, Hausa and Igala and loves watching football and traveling. He is married with three children.