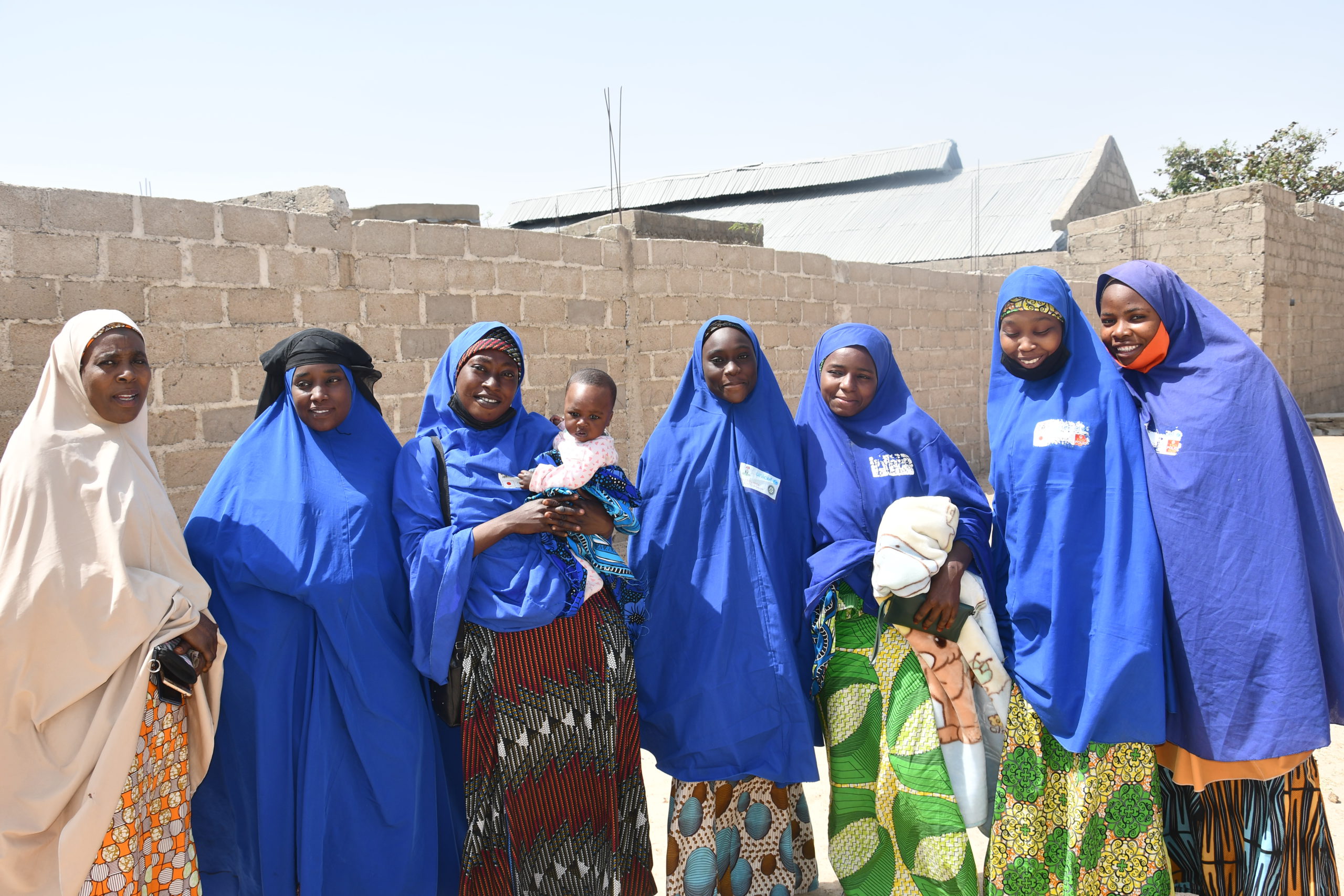 The Institute of Human Virology Nigeria (IHVN) has provided basic nutrition services to more than 480,000 women and 1.2 million children in Kano State from May 2021 to July 2022.

These services were provided through the Accelerating Nutrition Results in Nigeria (ANRiN) project being implemented by the Institute in Nasarawa, Kano Municipal, Fagge, Gwale, Tarauni, Kumbotso, Dala, Bunkure and Wudil Local Government Areas.

ANRiN Project Director, Dr Ishaya Madaki, who stated this at a press briefing in Kano State said that, “the project offers three services targeted at pregnant women and lactating mothers, while four services are targeted at children between 0-59 months. There has been improvement in the knowledge of mothers and caregivers on different aspects of child care like exclusive and continued breastfeeding.

“We encourage them to go to the hospital for antenatal services. We have even given out folic acid to women…We realized that some people who go out for antenatal do not have access to these drugs,” she said.

Other services offered by the ANRiN project include distribution of zinc/oral rehydration solution and Vitamin A supplementation among children 6-59 months.