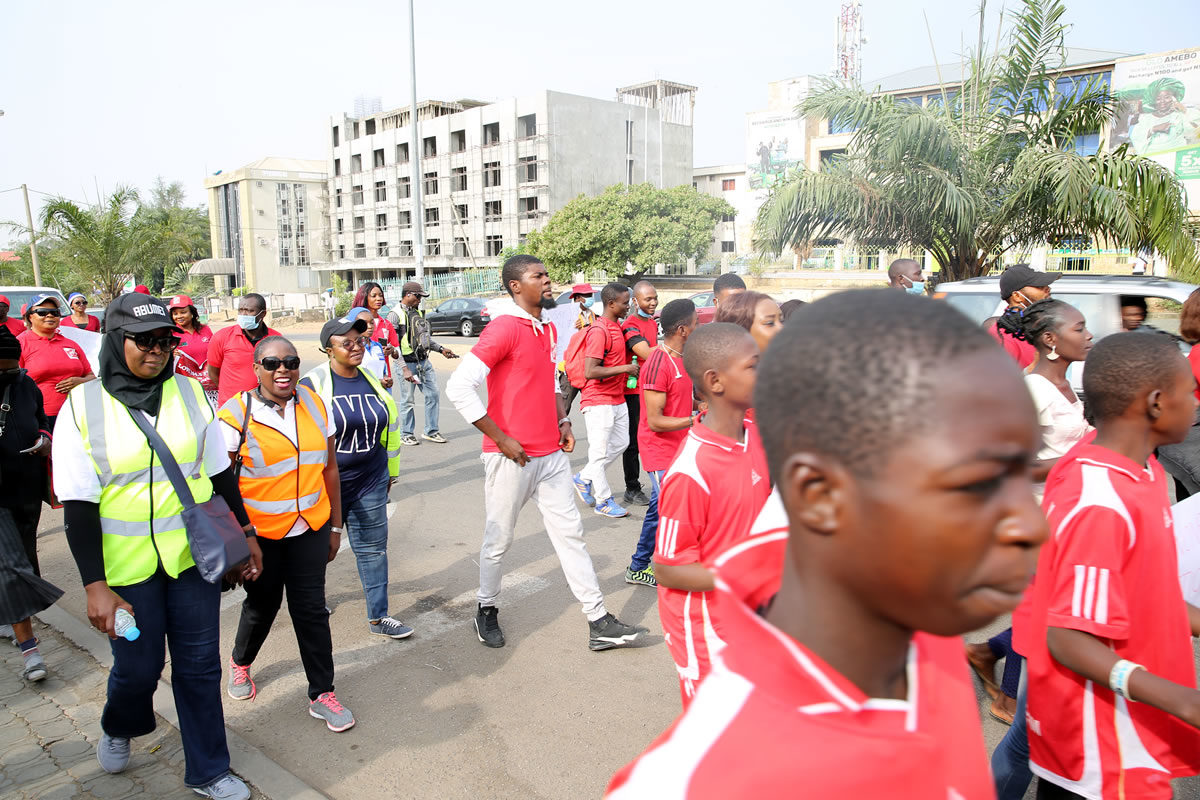 To create awareness about the novel Coronavirus (COVID-19), and Lassa fever, Institute of Human Virology Nigeria (IHVN) has participated in a road walk organized by Love FM 104.5 FM in the Federal Capital Territory Abuja. 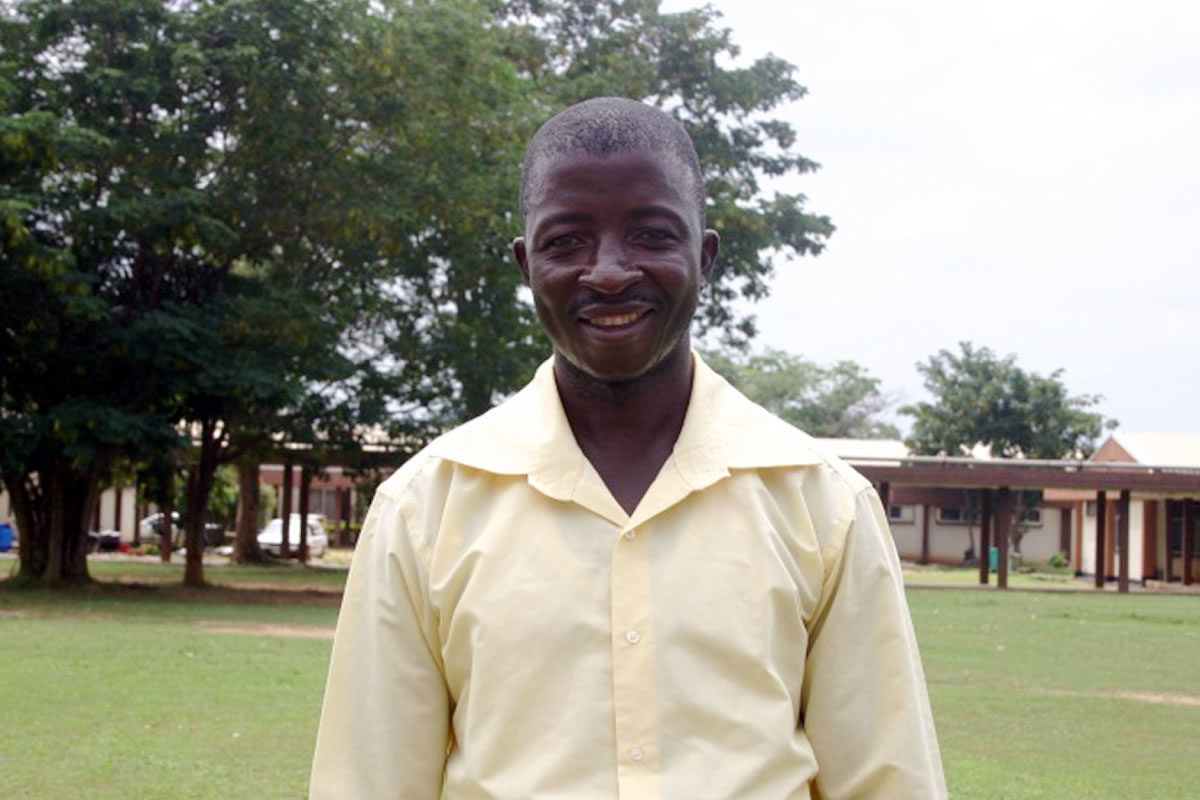 In 2005, Christopher Leo was very sick with severe arthritis and on admission at the University of Abuja Teaching Hospital (UATH), Gwagwalada. His situation was so pathetic because his wife died of AIDS leaving behind two children to care for. When his case seemed not to be improving, his family members planned to take him home because they believed that he would not make it. They reasoned that he would die just as his wife died.