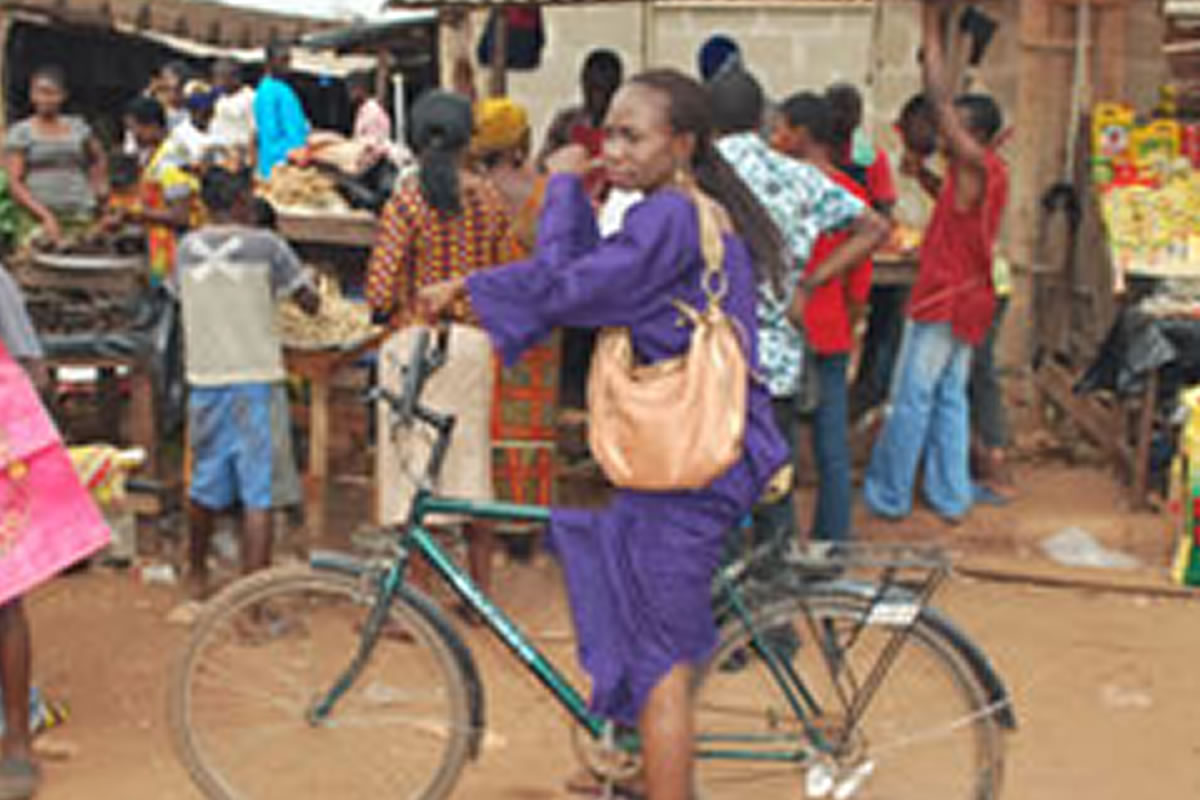 In 2006, Sa’adatu Mohammed would have been buried and gone forever – a grave was already prepared for her remains. Sa’aadatu, who had been critically sick, passed out momentarily. When her family members were contemplating where to bury her, her mother, who held her sorrowfully heard her heart tick and shouted aloud, “she is alive, she is alive!”

Her father quickly rushed her to General Hospital Otukpo. At the facility supported by Institute of Human Virology Nigeria (IHVN) with funding from PEPFAR through CDC, tests revealed that she had both HIV and TB and she commenced treatment for TB and then for HIV. “For some time I could not walk because I was sickly, frail, and psychologically disappointed that I have HIV.”

She however survived her time in the hospital, regained strength and even had a relationship that led her pregnancy and birth of a HIV free baby girl through prevention of mother-to-child transmission (PMTCT).

With her experience, she supports and counsels women of child-bearing age accessing PMTCT services at the hospital. “It is very easy for me to communicate the benefits of these services to other women. And they have always believed me.” Sa’adatu says.